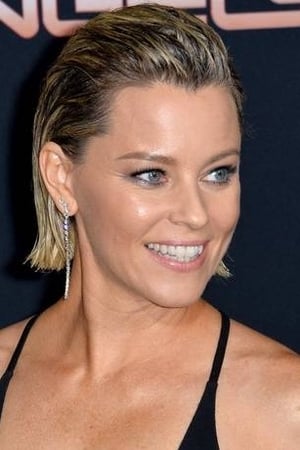 Elizabeth Maresal Mitchell (born February 10, 1974), known professionally as Elizabeth Banks, is an American actress. Banks had her film debut in the low-budget independent film Surrender Dorothy. Since then, she has been well-known for her roles in Definitely, Maybe, Zack and Miri Make a Porno, W., Role Models, Wet Hot American Summer, The Uninvited and the Spider-Man franchise. Banks has also portrayed roles as guest star in television shows through her career, including the role of Dr. Kim Briggs, Zach Braff's love interest in the television sitcom Scrubs, and her role as Avery Jessup, Jack Donaghy's wife in 30 Rock. Description above from the Wikipedia article Elizabeth Banks, licensed under CC-BY-SA, full list of contributors on Wikipedia.