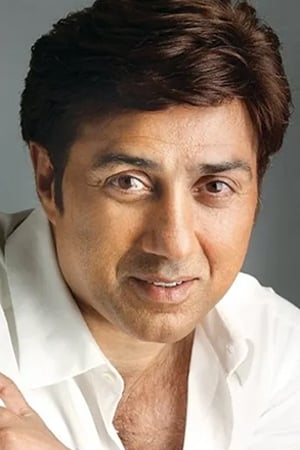 Sunny Deol is an Indian film actor, director and producer known for his works exclusively in Hindi cinema. He is the son of veteran actor Dharmendra, and the elder brother of actor Bobby Deol and Esha Deol and Ahana Deol In a film career spanning over thirty years, Deol has won two National Film Awards, and two Filmfare Awards. Box Office India listed Deol as the overall star of the nineties. Deol made his debut in the film Betaab for which he was nominated for the Filmfare Award for Best Actor. From there, he went on to star in numerous films in the 1980s and 90s like Tridev, Arjun, Kroadh, Ghayal, Vishwatma, Lootere, Darr, Damini – Lightning, Jeet, Ghatak, Border, Ziddi, Arjun Pandit, and Indian. He made his debut as a director and producer with Dillagi, in which he also starred alongside his brother Bobby. Deol made his debut opposite fellow debutante Amrita Singh in Betaab (1982), which was a blockbuster that launched the careers of both actors. His performance won him his first Filmfare Best Actor Award Nomination.