During the 1972 Olympic Games in Munich, eleven Israeli athletes are taken hostage and murdered by a Palestinian terrorist group known as Black September. In retaliation, the Israeli government recruits a group of Mossad agents to track down and execute those responsible for the attack.

Where to Watch "Munich" 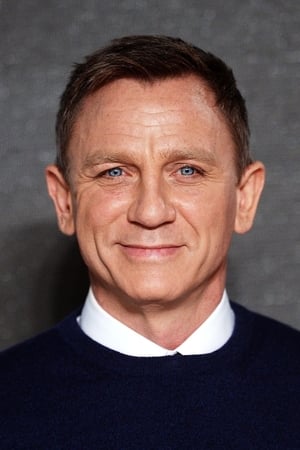 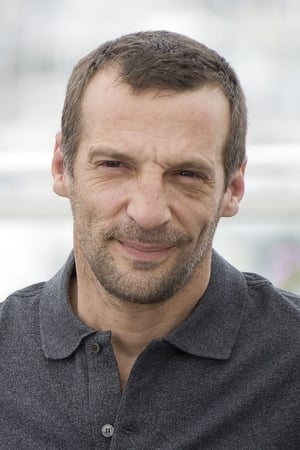 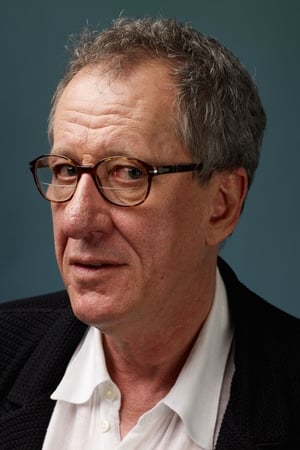 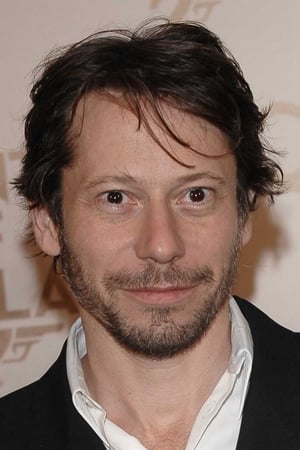 Portrait of a Lady on Fire

The Legend of Bhagat Singh