The show presents two ghost stories each week. Each story focuses on a different aspect of paranormal activity, such as ghosts, zombies, phantoms, undead persons, possessed objects and witches and wizards. Canadian actor, Remi Kaler, worked in this series in 1999 and 2000.

Aahat was first shot in 1994 as a suspense thriller, and began broadcasts in 1996. After about 40 episodes with the same theme, one episode with asupernatural theme was made and when audiences for the series rose sharply, it made the switch.

Where to Watch "Aahat" 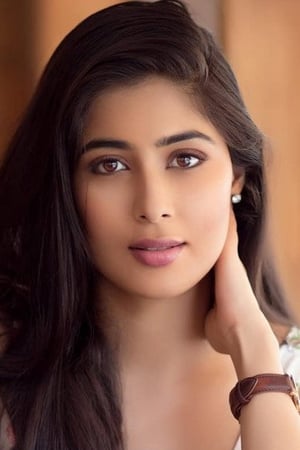