The story of a wealthy family that lost everything, and the one son who had no choice but to keep them all together.

Where to Watch "Arrested Development"

Meet the suddenly penniless, and equally clueless, Bluth family. Accustomed to their wildly affluent lifestyle, they can't seem to grasp the fact that the head of the family is now in the slammer for shifty accounting practices — and he's loving every minute of it. Even worse, since the family assets have been frozen, they may actually have to go out and get jobs! The only one who understands the seriousness of their predicament is Michael, who realizes it's up to him to guide his eccentric family into this new chapter of their lives: Chapter 11.

In season two, Michael Bluth, once again determined to be free of his dysfunctional family, packs up the car and his son George-Michael and heads for Arizona. But he's soon pulled over by the police who tell him that his father, George Sr., has broken out of prison. Due to the company's shady business deal with Iraq, Michael could face prison time, so he returns home to clear his name even as George Sr. secretly flees to Mexico, Tobias decides to be an understudy for the Blue Man Group, and Lucille begins a torrid affair with her husband's twin brother, Oscar.

In the third season, Michael Bluth finally realizes that it's his Uncle Oscar serving time in prison, not his father. Reluctant to spring Oscar due to the effect it may have on the family business, Michael decides that the only fair thing to do is to find his father and place him under house arrest. Yet once found, George Sr. insists he was tricked into working with the Iraqis, leaving Michael no choice but to investigate his father's outrageous claim. But it isn't until Michael and Buster go to Iraq on a rescue mission to save Gob that the depth of the devious plot is revealed — and Michael learns which family member is the real brains behind all the madness.

In season four, the dysfunctional Bluths embark on separate journeys -- but always find a way back into each other's lives

As the Bluths continue to make a mess of their personal and professional lives, Michael again can't quite abandon the family that makes him miserable. 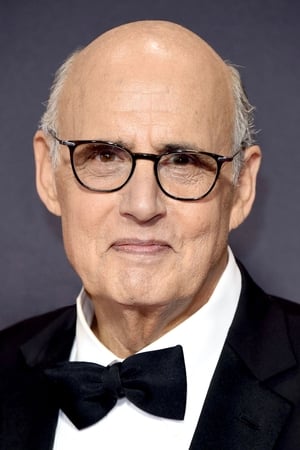 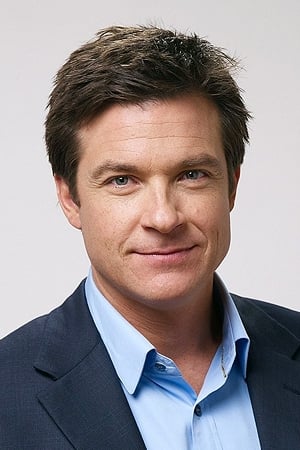 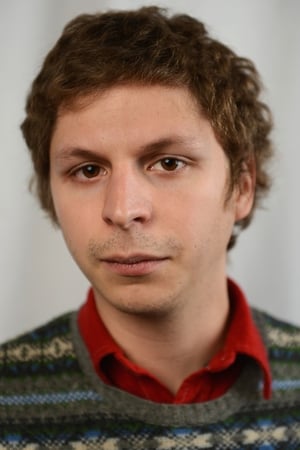 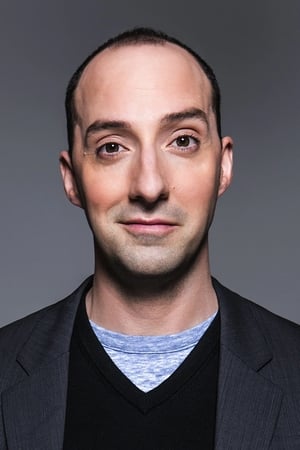 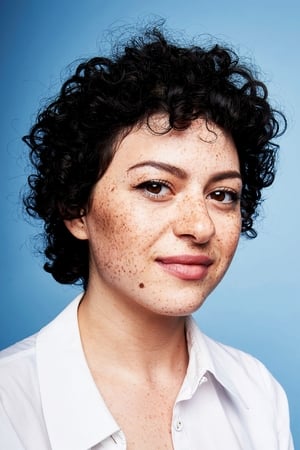 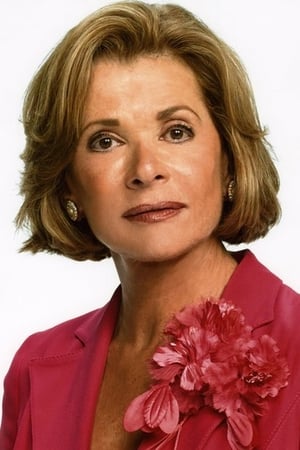