The focus of the series was college life. Flirtation, romance, the campus, teachers getting teased - all typical scenes from college– were shown. Hence many youngsters, school and college going students, became avid viewers of the show. The transition from college to professional life was shown for most of the characters. Simultaneously, contemporary business life was also showcased. How the rich oppress the poor, and how housewives and working women have different perspectives of life, formed some of the other themes of the narrative.

Where to Watch "Banegi Apni Baat" 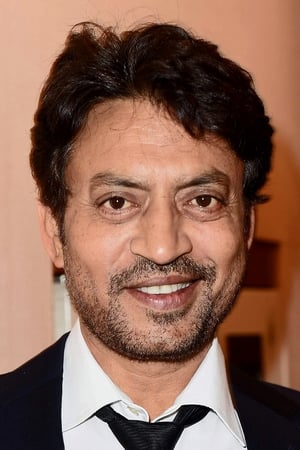 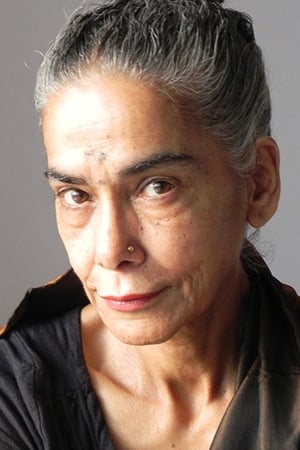