How to Get Away with Murder

A sexy, suspense-driven legal thriller about a group of ambitious law students and their brilliant, mysterious criminal defense professor. They become entangled in a murder plot and will shake the entire university and change the course of their lives.

Where to Watch "How to Get Away with Murder"

They say the first year of law school is the hardest. After taking Professor Annalise Keating's class at Middleton University, the Keating 5 were pushed to their limits as their values, convictions, dreams and even truths about themselves were revealed to be as dark as the law and justice system they're trying to learn. Following the aftermath of the murder mystery cover up that Wes Gibbins, Connor Walsh, Michaela Pratt and Laurel Castillo were involved in, they each fear the worst when Rebecca Sutter escapes from under their watch. Unbeknownst to them, she is found dead by Annalise and her trusted associate Frank Delfino, creating an entirely new murder and undoubtedly, a new web of lies and suspects.

Professor Annalise Keating and her class of bright law students push the limits of legality in the courtroom and beyond in order to keep their clients out of jail and each other out of hot water.

Murder, deception, fear and guilt are the ties that bind Middleton University Professor Annalise Keating to her long-time associates Frank Delfino, Bonnie Winterbottom and her students. But as the group struggles to move on with their lives following Wes’ death, their past continues to haunt them. Relationships will be fractured, lies will spin out of control, and a shocking, new mystery will upend their entire lives.

After the conclusion of the events of last season, Michaela, Connor, Asher, and Laurel move on with the next chapter of their lives. In season five, a new mystery involving one of their own will unfold, as relationships are fractured, and new secrets are exposed.

This season follows Professor Annalise Keating’s class through their final semester in law school – while the deception, fear and guilt binding Professor Keating to her students prove deadlier then ever. 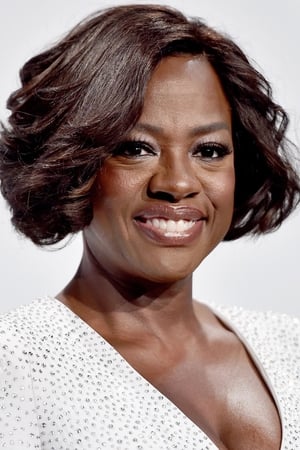 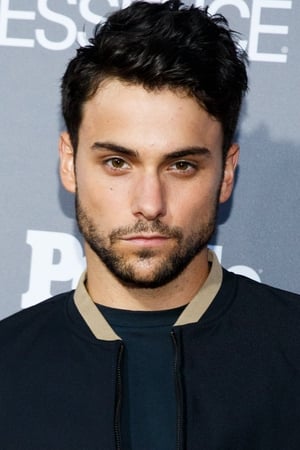 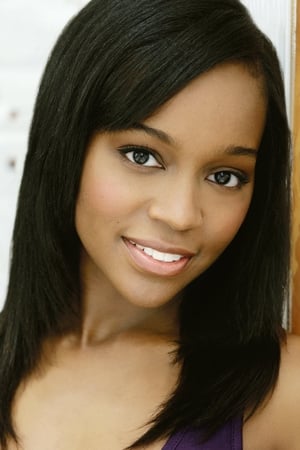 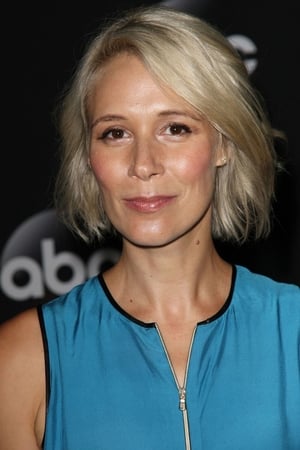 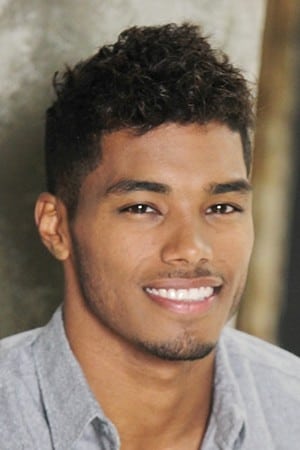