Malgudi Days is an Indian television series based on the works of R.K. Narayan. The series was directed by Kannada actor and director, Shankar Nag and Carnatic musician L. Vaidyanathan composed the score. R. K Narayan's brother and acclaimed cartoonist R. K. Laxman was the sketch artist. The series was made in 1986 by film producer T. S. Narasimhan with Anant Nag as the lead actor.

Thirty-nine episodes of Malgudi Days were telecast on Doordarshan over three seasons, starting in 1986. The first season was simultaneously made in English and in Hindi. Subsequent seasons were made in Hindi, and have been dubbed into other languages. It was re-telecast on Doordarshan and later on Sony Entertainment Television, and Maa Television in Telugu. This television series was shot entirely near Agumbe in Shimoga District, Karnataka.

In 2004, the project was revived with film-maker Kavitha Lankesh replacing Shankar Nag as director. The new series of fifteen episodes was telecast from April 26, 2006 on Doordarshan.

Where to Watch "Malgudi Days" 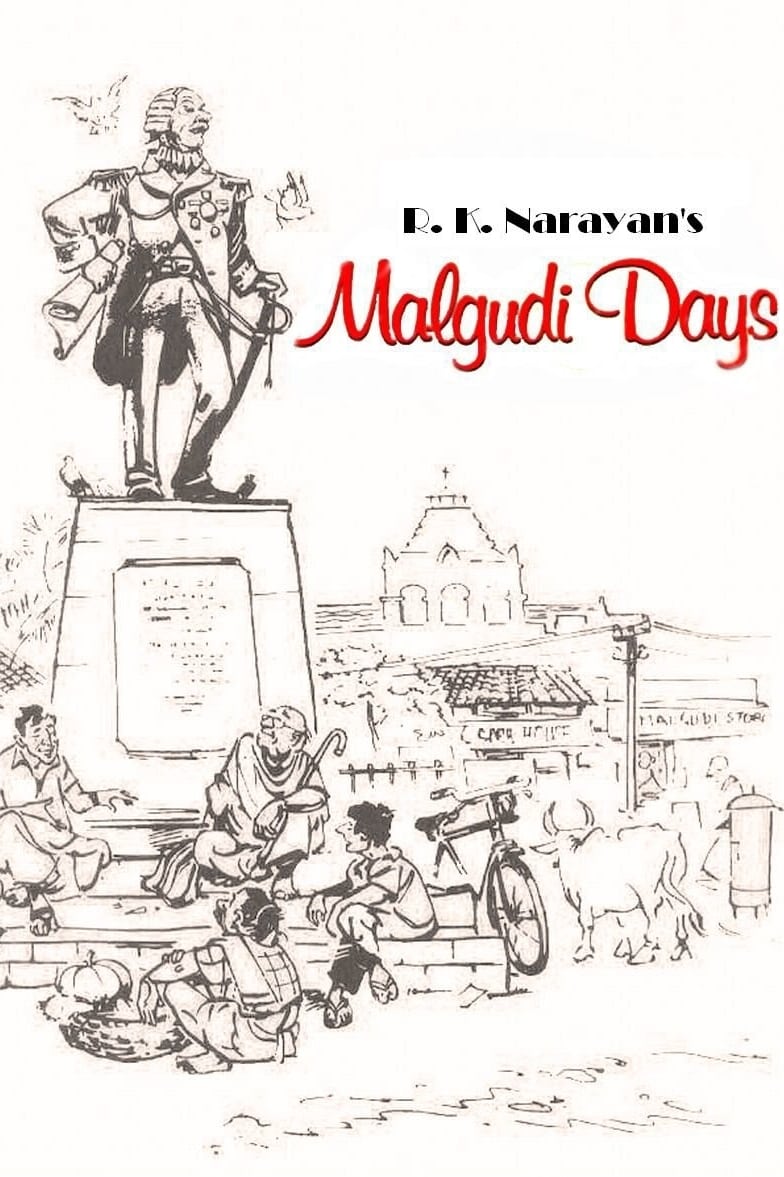 Anne with an E