A streetwise hustler is pulled into a compelling conspiracy after witnessing the suicide of a girl who looks just like her.

Where to Watch "Orphan Black"

Specials of the series.

Sarah is a streetwise outsider, currently on the run from a bad relationship and painfully separated from her own daughter. When an eerily lookalike stranger commits a shocking suicide right in front of her, Sarah sees a potential solution to all her problems by assuming the dead woman's identity and clearing out her bank account. But instead, she stumbles headlong into a kaleidoscopic thriller mystery, and soon uncovers an earth-shattering secret: she is a clone. As Sarah searches for answers, she soon learns there are more like her out there, genetically identical individuals, nurtured in wildly different circumstances. And someone is trying to kill them off, one by one.

Sarah is in a desperate race to find her missing daughter, but her scorched earth tactics spark a war with Rachel, dividing and imperiling all the clones. As Sarah discovers more about her past, mysterious newcomers appear, but can they be trusted?

Season 3 plunges the clone sisterhood into unexpected territory with the realization that they're not alone. Just when they thought they knew their enemies and allies, season 3 reveals our clones are more vulnerable than ever before. Highly trained, identical male-soldiers raise more questions than answers. Who are these new clones? Who created them? And more importantly, why do they exist? Sarah, Cosima, Alison and Helena are stronger together than they are apart, but this season will put that bond to the test. Will they forge towards their truth, or fall at the feet of those who seek to control them?

Season 4 of the drama will see leader-of-the-pack, Sarah, reluctantly return home from her Icelandic hideout to track down an elusive and mysterious ally tied to the clone who started it all - Beth Childs. Sarah will follow Beth’s footsteps into a dangerous relationship with a potent new enemy, heading in a horrifying new direction. Under constant pressure to protect the sisterhood and keep everyone safe, Sarah's old habits begin to resurface. As the close-knit sisters are pulled in disparate directions, Sarah finds herself estranged from the loving relationships that changed her for the better.

The fifth and final season brings Sarah and the sestras to their darkest days in an effort to finally cut off the head of the snake and win their freedom. Throughout the season, the sisters individually delve into their past to confront personal struggles and emerge stronger through these self-explorations. Despite the great risk to attain freedom for themselves, their families, and the host of clone sisters they’ve yet to meet, clone club uncovers the missing pieces of the insidious conspiracy and finally learn the story behind their origin. 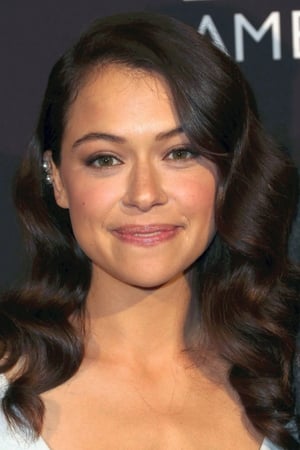 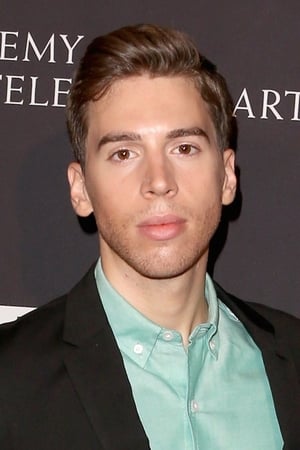 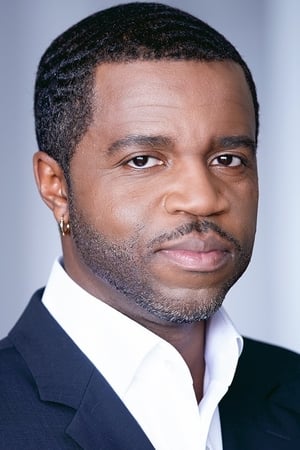 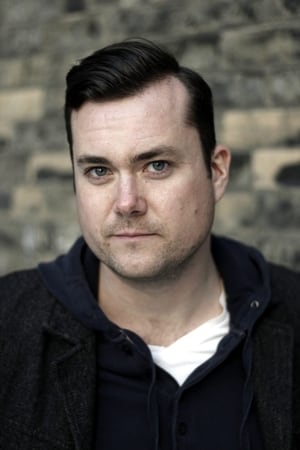 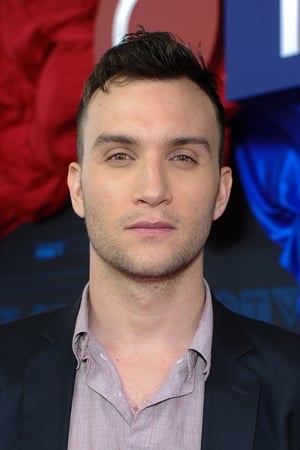 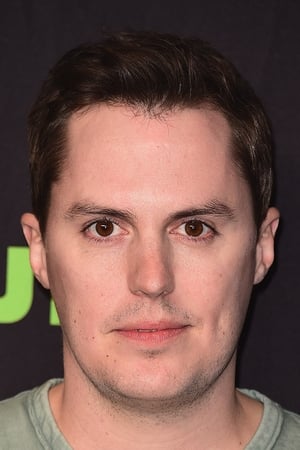 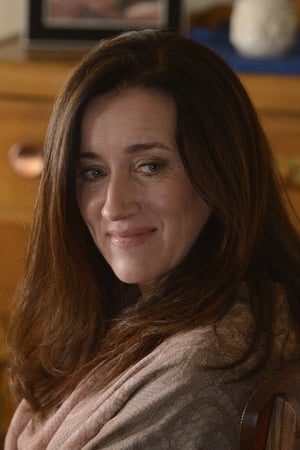